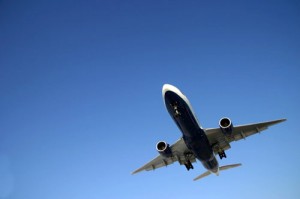 NOHC, as the heritage lead, formed part of the GHD team which produced the draft and final EISs on behalf of the Department of Infrastructure and Regional Development. A key commitment within the final EIS is for the long term storage of Aboriginal cultural material salvaged from the airport project, and potentially from other developments in Western Sydney, ‘to be managed… with the aim of establishing, with the support and collaborative action of governments and other stakeholders, an Aboriginal cultural heritage ‘keeping place’ that would provide secure, above ground storage of artefacts and enable future access for cultural purposes, interpretation, education or research’ (WSA Final EIS 2016 p.428).

This commitment is itself a milestone in the history of Aboriginal cultural impact across Western Sydney. The hopes of the local indigenous communities and heritage professionals are vested in the future actions required to realise this aim.